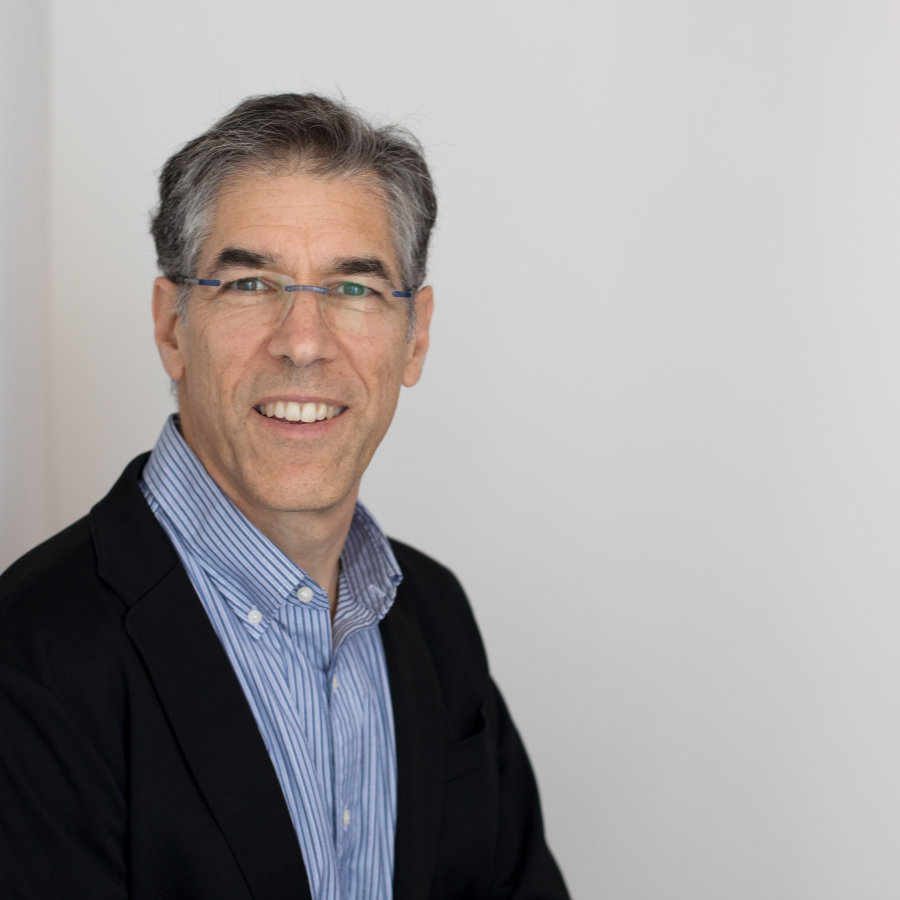 is equally at home with the fortepiano and the modern piano, and enjoys both solo and ensemble playing.  His collaboration with the late Sanford Sylvan spanned more than thirty years, with several hundred recitals and four CD’s, ranging from Schubert’s Die schöne Müllerin, to the premiere recording of The Glass Hammer, a major song cycle by the Cuban-American composer Jorge Martin. He has recorded the Mozart piano-violin sonatas on historical instruments with Jean-François Rivest, Beethoven’s violin sonatas with Elizabeth Wallfisch and cello sonatas and variations with Jaap ter Linden.  In a collaboration of a different sort, he was one of seven fortepianists on the ground-breaking recording of the complete Beethoven piano sonata cycle on period instruments for CLAVES from 1997.

David is the director of the Historical Performance Program at Oberlin Conservatory where he teaches fortepiano and clavichord as well as courses in performance practice. His book “Piano-Playing Revisited: What Modern Players Can Learn from Period Instruments” is about to be published by University of Rochester Press/Boydell & Brewer.