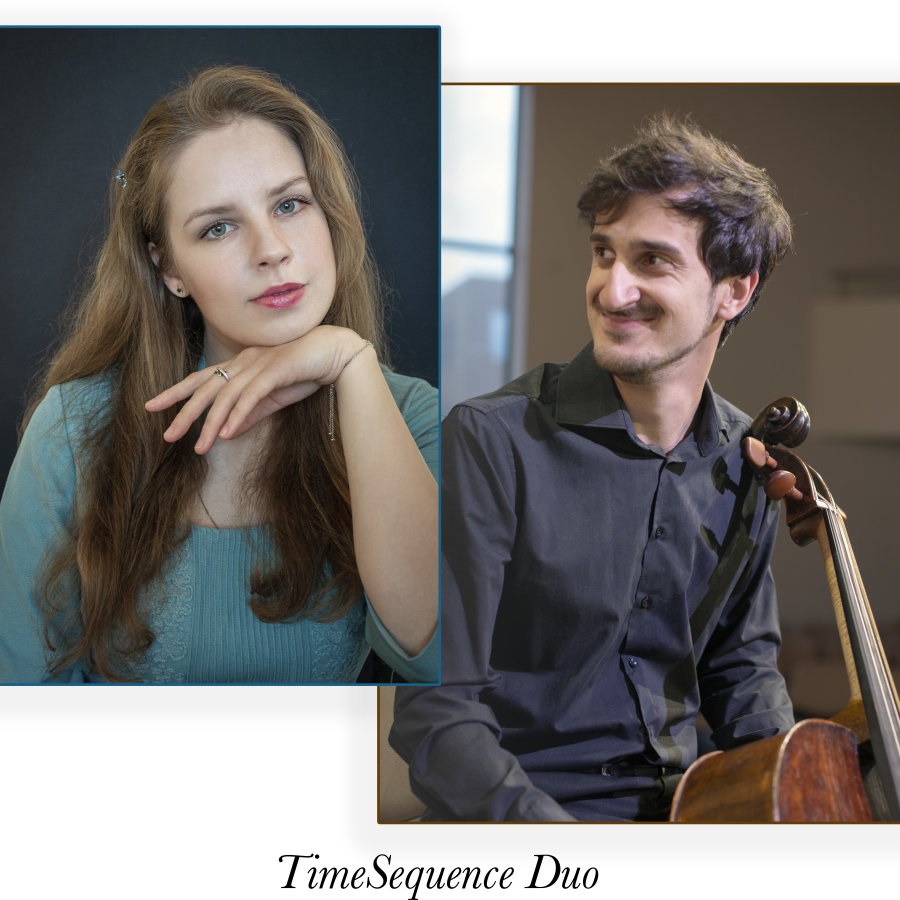 In their shared passion for chamber music, when starting to play together Anastasiya and Jacopo immediately found a musical understanding. The combination of their love for Early Music, Historical Performance Practice and the Classical/Romantic repertoire, results in a shared musical eagerness, that surpasses the expression of the individual musician.

Anastasiya Akinfina is a versatile performer, both in solo playing as well as chamber and orchestral music. Since 2016 she studies the fortepiano, harpsichord and basso continuo in The Netherlands under the guidance of Richard Egarr, Menno van Delft, Patrick Ayrton and Fabio Bonizzoni, and fortepiano with Bart van Oort and Petra Somlai at the Conservatory of Amsterdam and Royal Conservatoire of The Hague. In 2019 Anastasiya got her Master’s degree in harpsichord playing and in 2020 the Artist’s Certificate in fortepiano playing at the Royal Conservatory of The Hague.

Jacopo Ristori completed his studies at the Utrecht Conservatory in June 2019, under the guidance of Viola de Hoog. His playing stands out for the harmonic and rhythmical freedom he takes, which is a result of ongoing research into the historical musical taste connected with each musical style. Besides chamber music, Jacopo is active in various ensembles such as Concerto Köln and the Nieuwe Philharmonie Utrecht. Recently, he was part of the internship organised by Collegium Vocale Gent led by Philippe Herreweghe.